Kings and Queens of Kush

Here’s one more note for the 6th graders in Ms. Donnelly’s class. They asked about what we hope to find in the burial chamber in the pyramid, and whether the kings and queens of Kush were mummified like Egyptians. They also wanted to know if there might be traps waiting for us in the burial chamber.These are pretty complicated questions. First, about traps…we don’t know of any Egyptian or Kushite burials that had traps for robbers, even though the ancient builders knew that robbery was a problem even in ancient times. Instead, they tried different ways to hide the burial, by covering it with sand or rocks, or by building false doors and tunnels. So, we don’t expect to find traps! 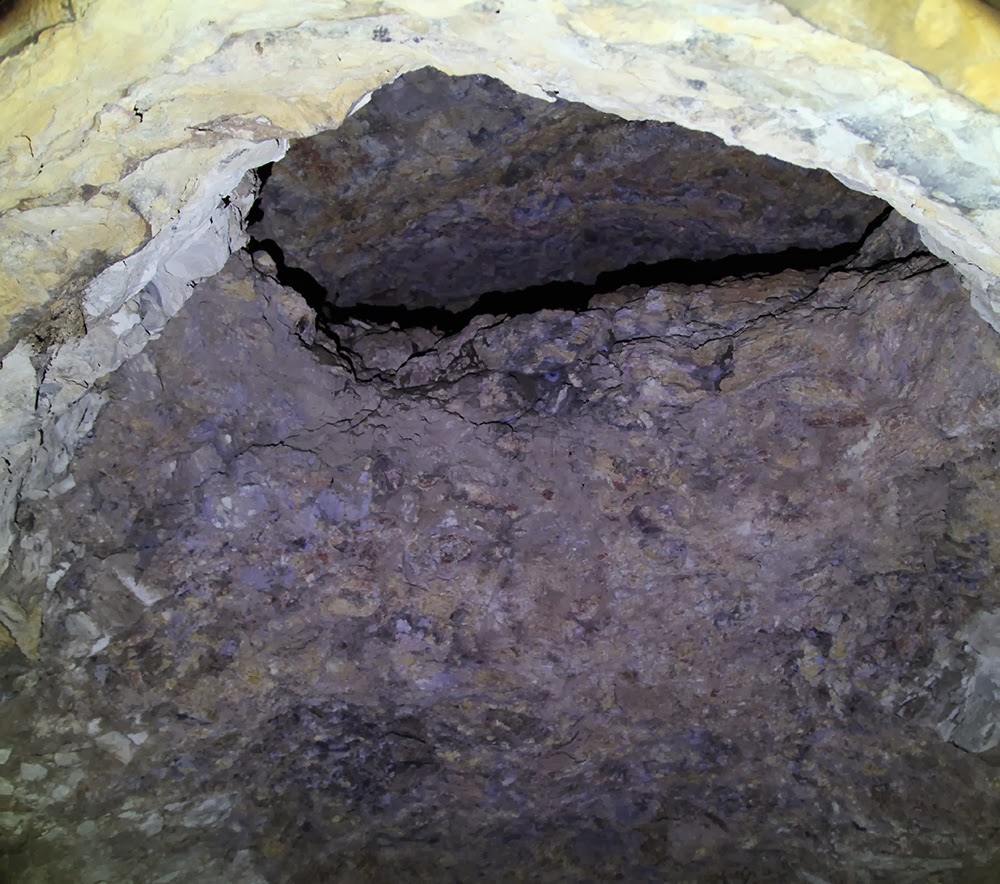 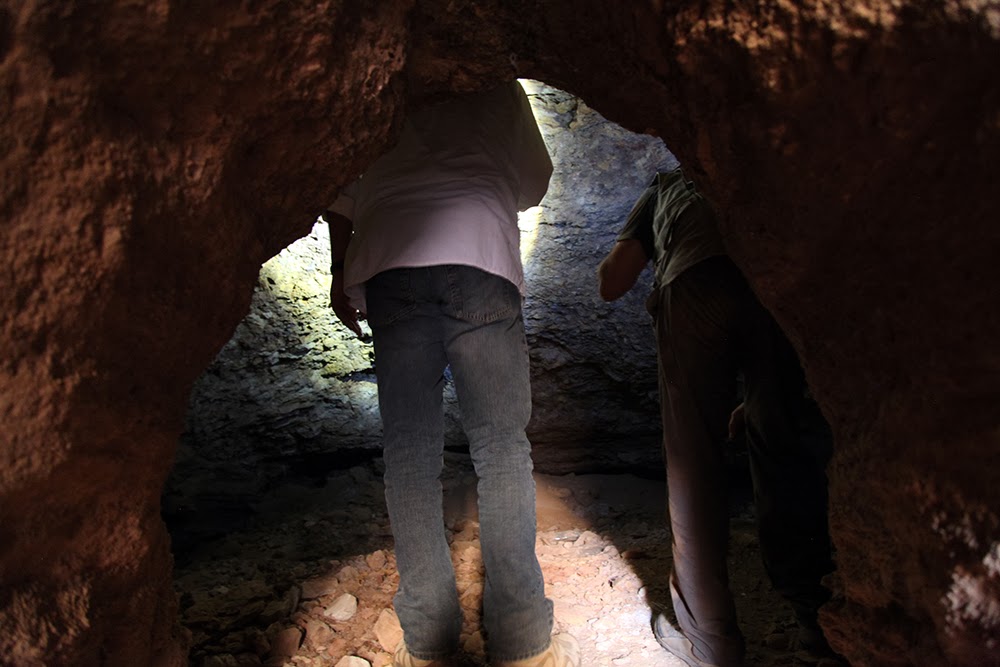 We are worried about how stable the underground burial chambers are now, though. I wrote earlier about how George Reisner decided not to excavate this pyramid in 1919 because he thought it was unsafe (and he had a lot of experience at that point with excavating pyramid burials!). Reisner did excavate the outer room, but the second room suffered a big roof collapse. Here’s a photo (above) of the hole in the ceiling of that room. You can get a better idea of the size of this hole from the second photo (right) that shows me and Nacho standing up inside. It’s big enough to represent a big weight of stone that fell down at some point in the past. We’re just to the point of installing a protective structure inside the tomb that will allow us to excavate down to the floor in the next week, at least in part of the room.

Kushite kings and queens adopted many aspects of Egyptian burial practice, including pyramid burial and some parts of mummification (although the burials were so thoroughly looted that it’s difficult to be very precise about it). But they never gave up the idea that they were being laid to rest—even the kings and queens were buried on beds, and we find the holes in the stone for the bed legs whenever we excavate the burial chambers of these pyramids.
Posted by Geoff Emberling at 9:09 AM