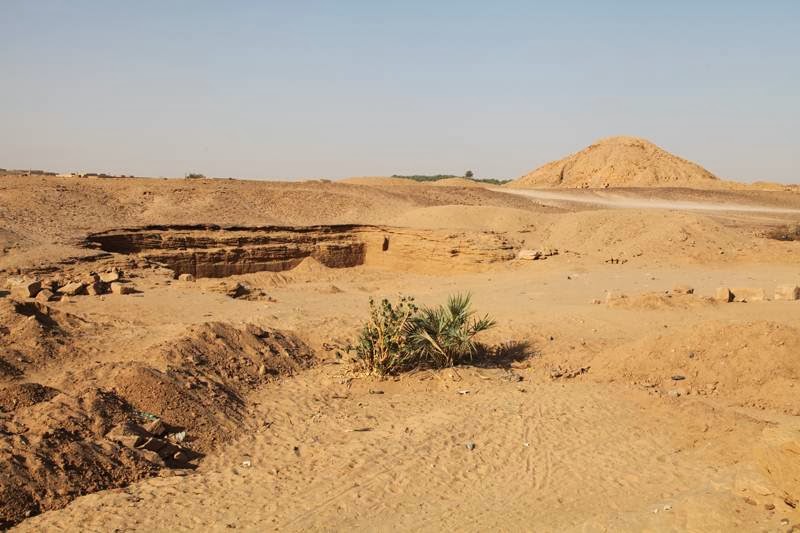 We are in the final preparations to return to the archaeological site of El Kurru in northern Sudan for a second field season. We have obtained our permissions from the governments of Sudan and the United States, raised funds, gathered an international group of about 25 archaeologists, and purchased and packed all our trowels, notebooks, and computers.

The site is well known to archaeologists as the burial site of many of the "Black Pharaohs", kings of Kush who conquered Egypt and ruled as its 25th Dynasty from about 725-653 BC. They are mentioned in the Bible because they helped defend Jerusalem against the invading Assyrian army in battles around 701 BC, but it was ultimately the Assyrian army that drove them out of Egypt. Kush, however, continued as the major political power in the Middle Nile valley for another 1000 years or so. As a result of its importance, El Kurru was designated part of a UNESCO World Heritage area, "Gebel Barkal and the Sites of the Napatan Region".

It will be an unusually exciting season. One of our teams, directed by Prof. Abbas Sidahmed Zarroug, is working to preserve and protect the royal pyramids. Abbas is a Sudanese archaeologist who grew up in the village of El Kurru, and he has a unique perspective on this cultural heritage. Another team, directed by Prof. Rachael Dann of the University of Copenhagen, will be working around the currently known royal burials to identify non-royal burials or perhaps even royal burials missed by earlier archaeologists.

My team, based at the Kelsey Museum of Archaeology at the University of Michigan, will be working to excavate the burial chamber of the largest pyramid at the site and to uncover a “mortuary temple” (temple for a dead king) with mysterious underground chambers (see photo above). We are also investigating the royal city around the cemetery by following remains of what we think is a city wall. We are grateful for major funding from the Qatar-Sudan Archaeological Project; from the National Geographic Society, who will be sending a film crew to document our work; and from Ms. Kathleen Picken.
Posted by Geoff Emberling at 4:42 PM 4 comments: