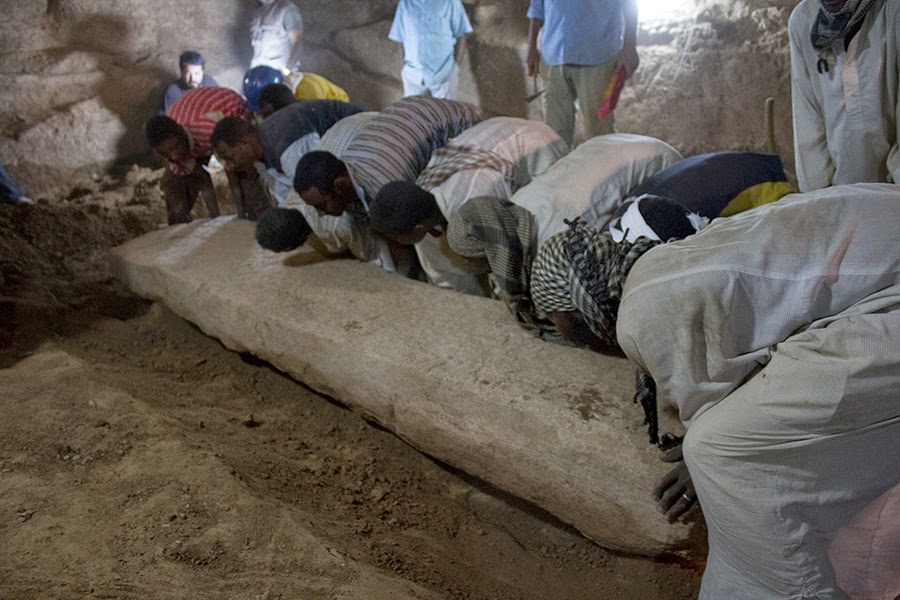 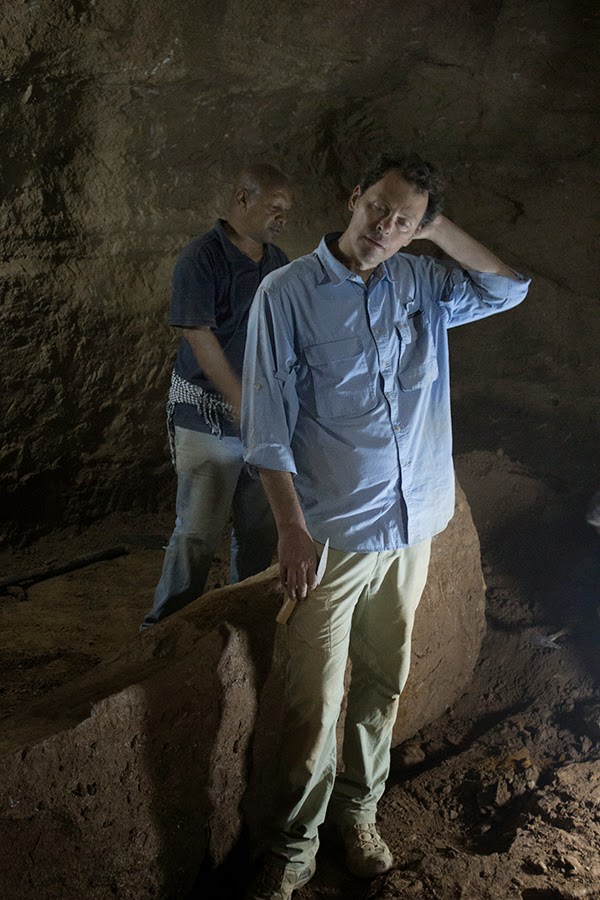 We had more indications that the pyramid was also unfinished above ground. Next post!
Posted by Geoff Emberling at 2:33 PM