I am finally returning to work after an end-of-season bout of pneumonia knocked me out. Not what you think of when working in the desert, but maybe the hard work, the heat, and the general fatigue caught up with me.

So now I’ll give four final posts that will bring our season to a close. I can’t reveal everything…for the fuller details you’ll have to watch the National Geographic special that is supposed to air on PBS in the late summer or early fall.

The area most directly related to ancient settlement at El Kurru is the city wall. 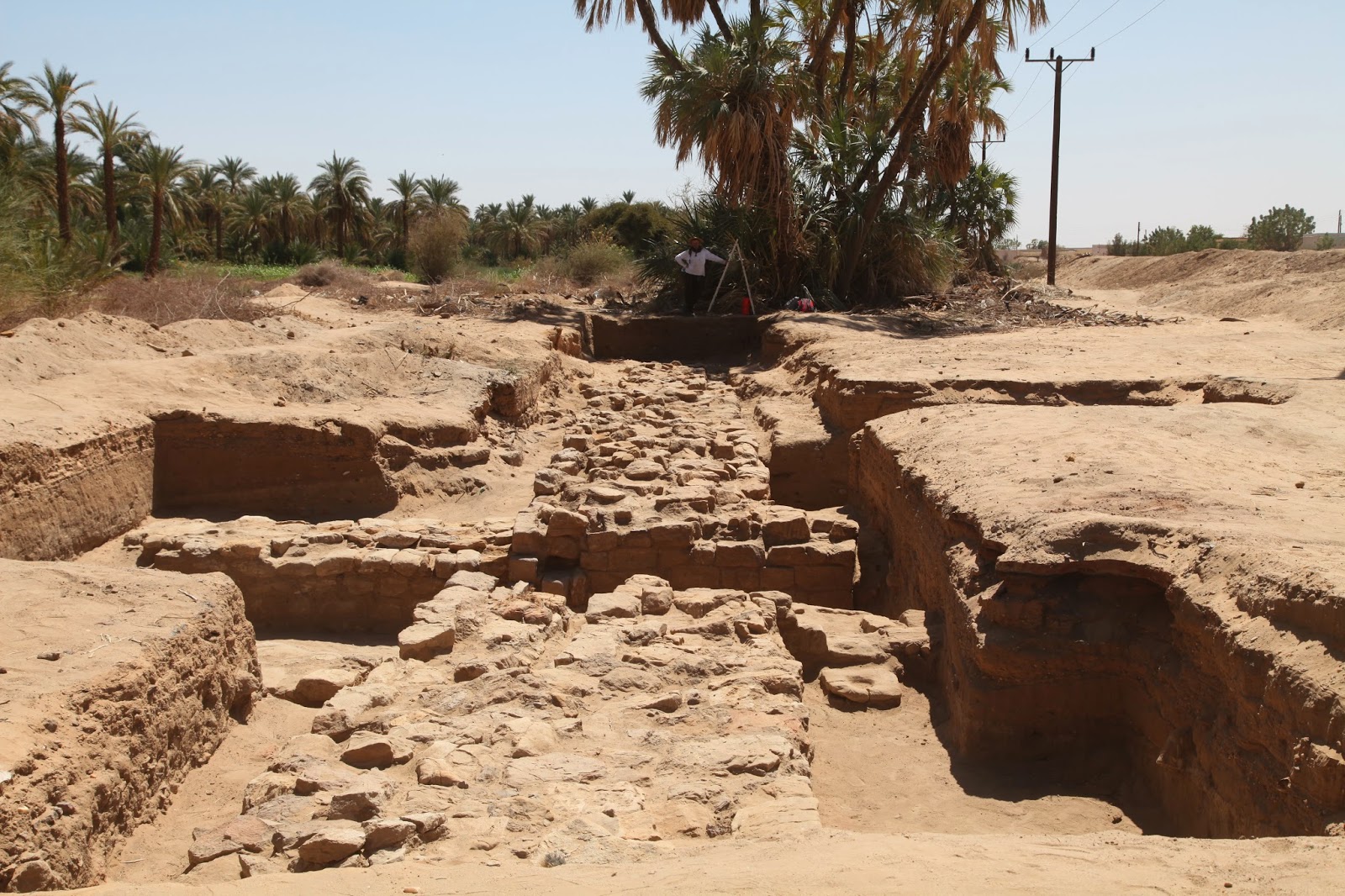 By the end of the season, we had cleared about 40 meters of the wall including a gateway. The gateway was used over a significant length of time and was repaired several times. 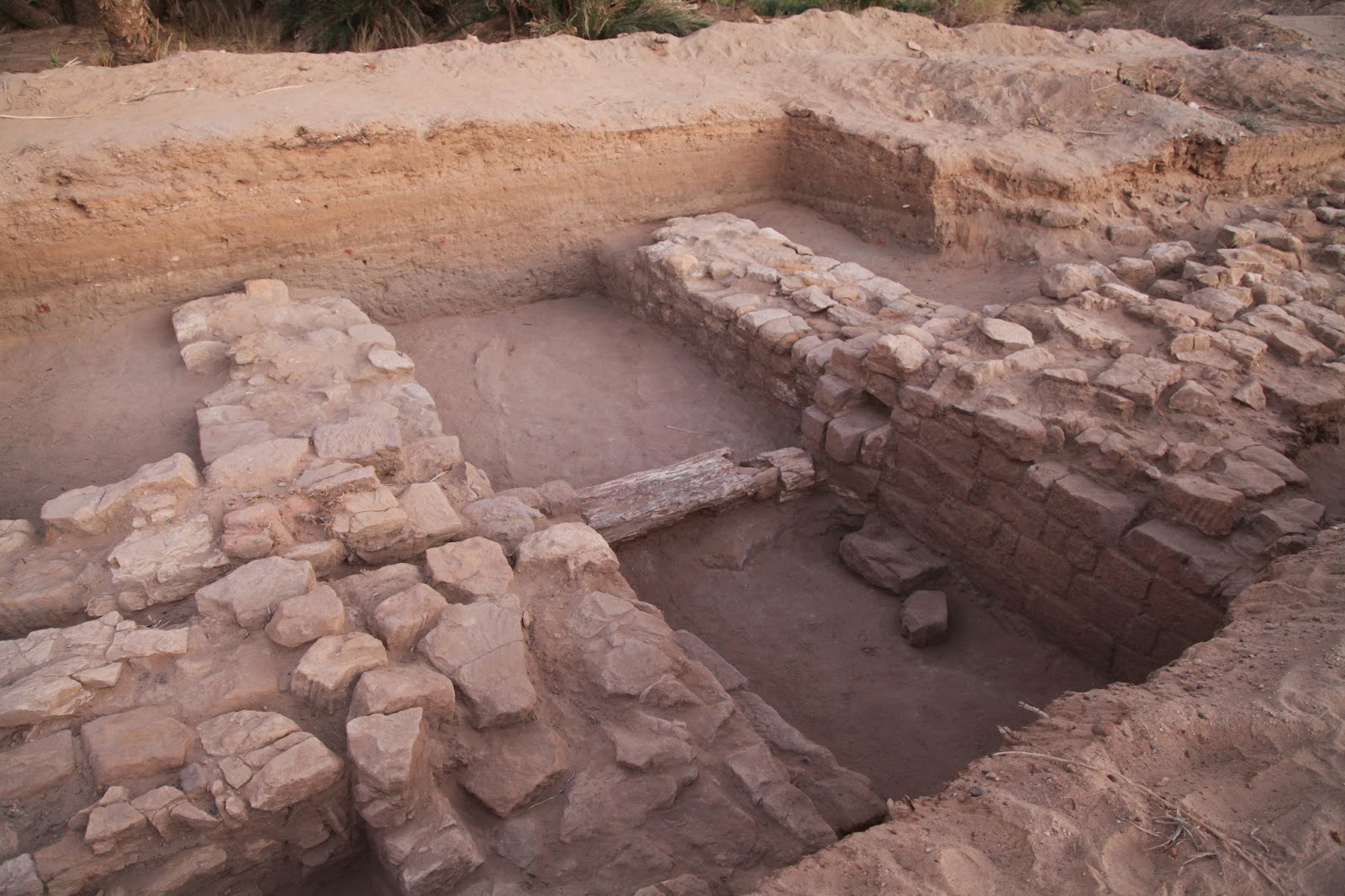 An earlier level had a threshold made of a piece of petrified wood and two door socket stones set at different levels. Projections in front and behind the doorway on each side formed a kind of portico, perhaps defensive in nature.

We established that the occupation in at least one area next to the wall was medieval Christian in date (maybe about AD 900).

But we will have at least two puzzling facts to sort out next season. First, the construction of the wall is not like known medieval Christian walls in Nubia. So is it possible that the wall is earlier in date and that elsewhere along its length we may find earlier occupation? Second, Reisner indicated that the wall extended in a straight line about 100 meters on either side of the gateway and then turned a corner toward the desert. We sighted along the wall north of the gateway, and two trenches that we dug in the last week of the season “missed”—we failed to find a continuation of the wall. It’s likely that the wall was not exactly straight, but we may have to simply dig more to be able to follow its course.
Posted by Geoff Emberling at 12:14 PM